“An unprecedented lack of for-sale homes combined with persistently low mortgage rates have stoked competition for housing in recent months that will not relent,” said Matthew Speakman, a Zillow economist. “With mortgage rates poised to remain low for the near future, barring a sudden surge in inventory, it appears that upward price pressures should endure into the fall.” Unsold inventory measured as a “months supply” number that indicates how long it would take to sell all the homes if nothing else came on the market, was three months, NAR said. Economists typically consider a four- to six-month supply to be a balanced market, with equal demand from buyers and sellers. 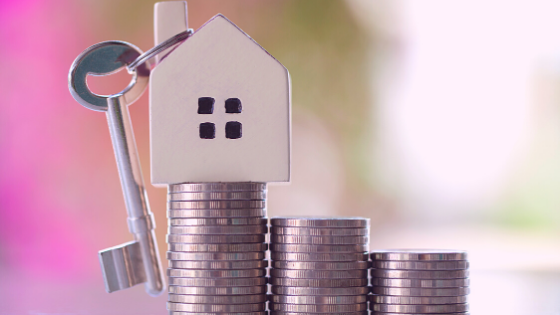 The S&P CoreLogic Case-Shiller index of home prices in 20 U.S. cities gained 3.9% in July from a year ago, the biggest advance since 2018, as rock-bottom mortgage rates made it possible for people to bid higher for properties. The increase was bigger than the 3.5% advance in the prior month, and it was the largest annual gain since December 2018.

The frenzy in the housing market continued in August as buyer competition remained elevated. Properties that closed in August received an average of three offers, according to the August REALTORS® Confidence Index Survey.  As buyer demand remains strong, homes are selling faster. Sixty-nine percent of listings stayed on the market for less than one month in August (reflecting listing date to contract date). Buyers should also brace for higher home prices. The median price of existing homes increased to $310,600, an 11.4% year-over-year increase, according to NAR.

Over the last four weeks ending on Sept. 20, the National Association of Realtors said that contract signings were up 23% year over year. There were nine new pending contracts for every 10 new listings, a slower rate than the 9.9 ratios in the past four weeks through July 5, but still impressive for a fall time period.